Since 2015 Jack’s Cats has had the pleasure of entertaining at glamorous nightclubs, jazz festivals, intimate and extravagant private affairs, and performing arts venues in the United States and Canada.

A brief summary of some memorable highlights (many of which are ongoing) includes: 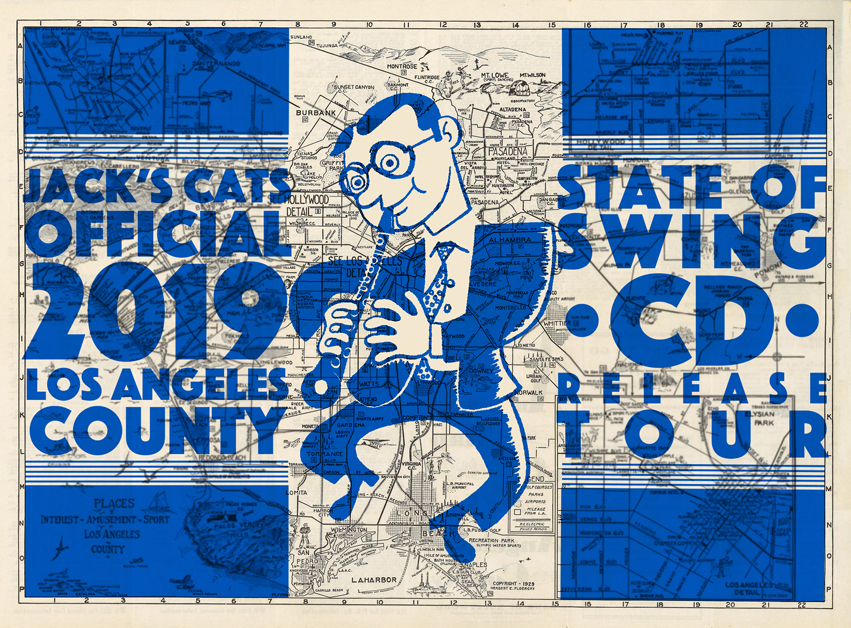 Our second album, The State of Swing, was ushered in with a tour of live appearances across much of Los Angeles County — entertainment capital of the world! 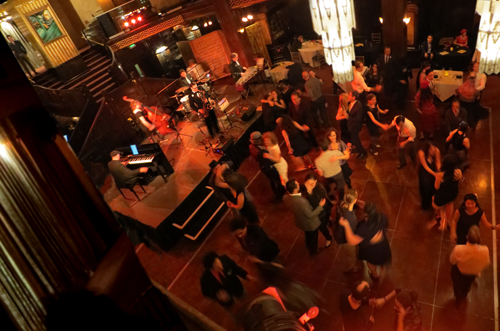 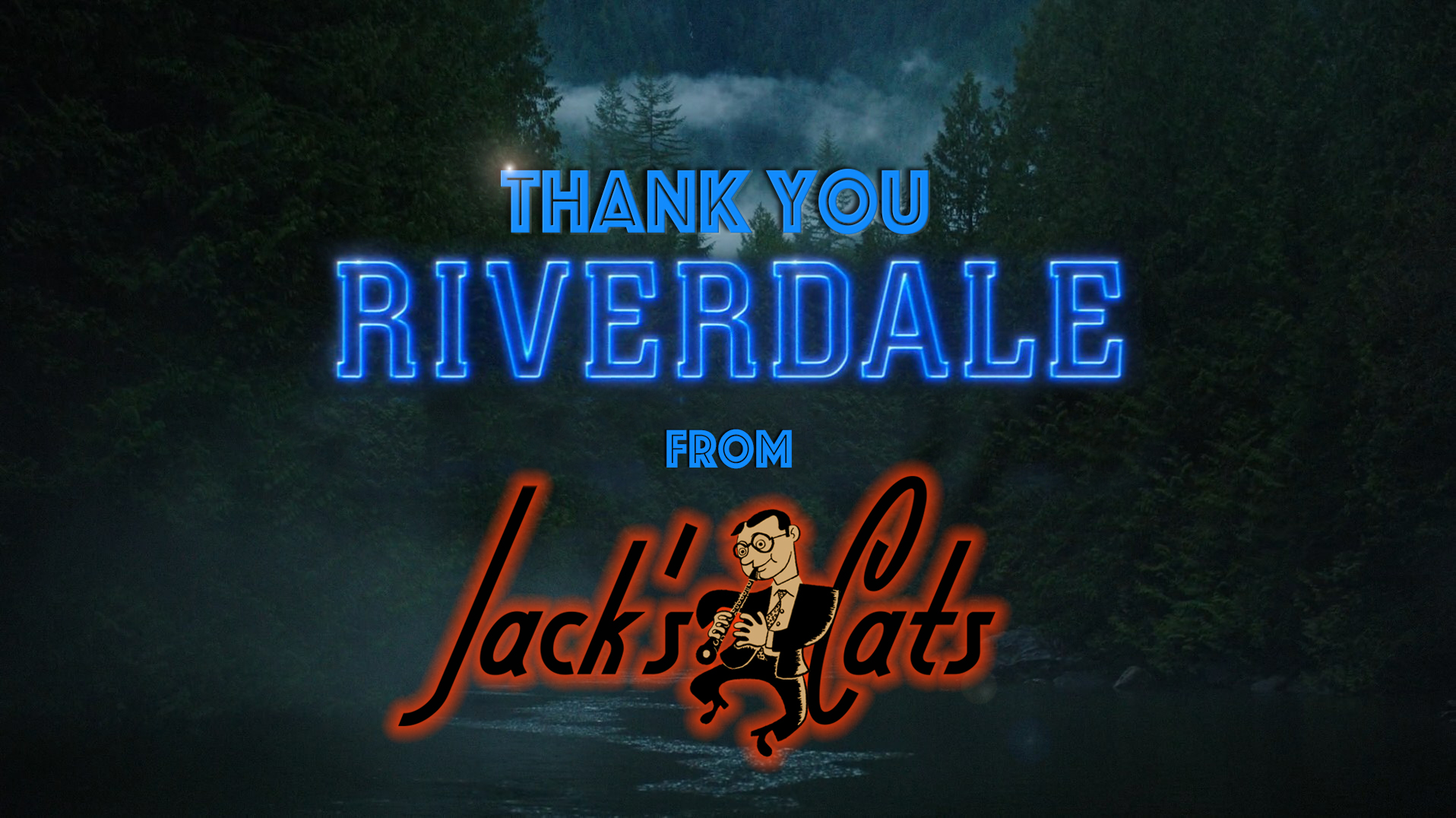 Our original music is sometimes licensed for use in film and television. 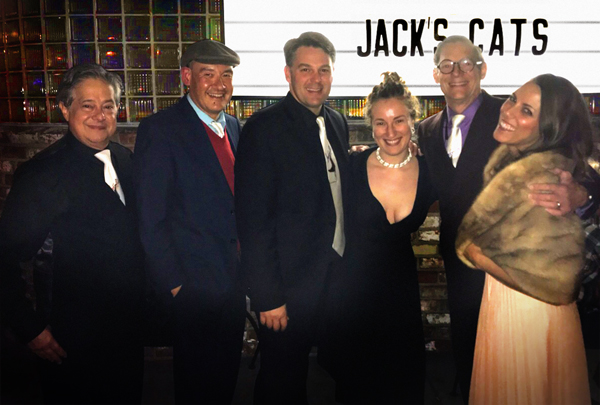 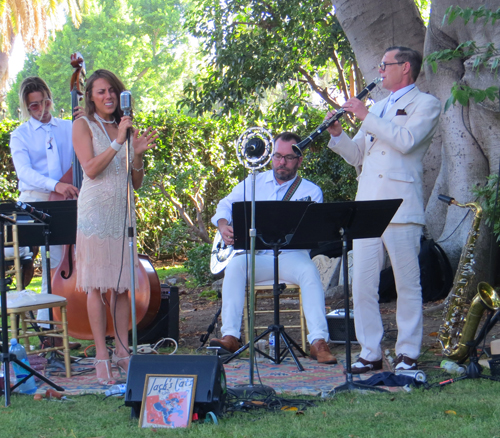 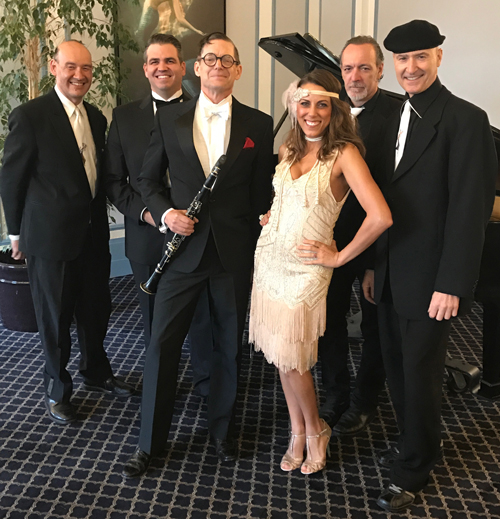